AN ASTEROID that had the potential to wreak havoc on Earth recently whizzed passed us and space boffins had no idea it was coming. 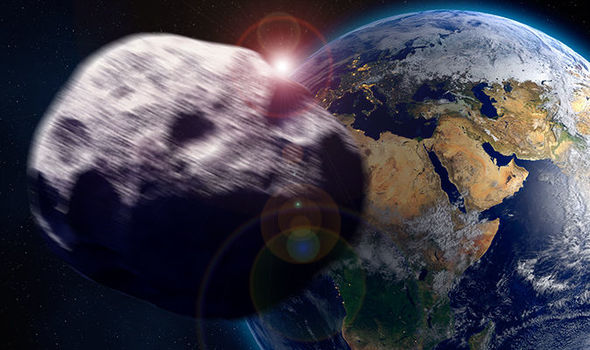 The asteroid, known as 2017 VL2, shot by Earth on November 9 and experts did not find out about it until a day later.

The space rock flew by just 73,000 miles from our planet – which is a third of the distance between Earth and the moon.

Experts believe the asteroid is between 16 and 32 metres long, and if it hit Earth, it would have had the potential to flatten a city such as New York.

A recent investigation from Science Alert found that if a 12 metre asteroid were to hit New York it could destroy buildings within six kilometres of the impact.

Asteroid 2017 VL2 was observed at ATLAS-MLO, Mauna Loa, Hawaii and is only the 48th known asteroid to have flown within one lunar distance – the distance between the Earth and the moon (238,900 miles) – in recorded history and one of the seven largest.

The space rock is not set to pass Earth again until 2125. 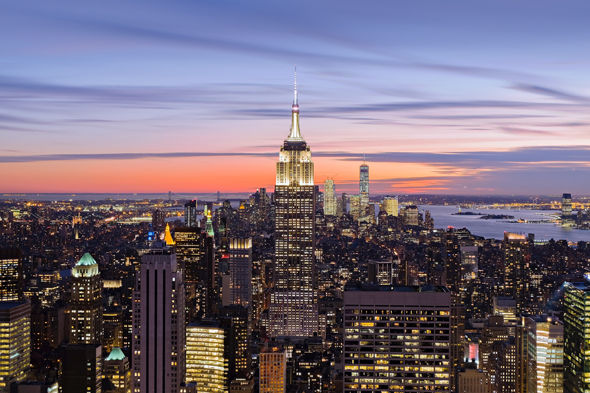 The asteroid could have flattened New York

The last major asteroid incident occurred in 2013 when a 20 metre meteor exploded over Chelyabinsk, Russia, which smashed windows and caused injuries to more than 1,000 people.

Prior to that, in 1908, a small asteroid up to 190 metres in size exploded over Siberia’s Tunguska which ruined woodlands across 800 miles.

In both instances, experts had no idea they were coming.

The Tunguska meteor was so big it would wipe out London completely if it hit the UK capital.
Professor Alan Fitzsimmons, from Queen’s University Belfast’s Astrophysics Research Centre, recently told Express.co.uk: “We may well still be taken by surprise by one of these smaller impacts such as Chelyabinsk or even Tunguska so we have to be prepared for that eventuality.

“I think time is on our side, we have made such great strides in our scientific understanding and the technology that we have at our disposal.

There are no users currently online